FINH doesn't have a board, so we created an imaginary one instead.

Over the cold winter of 2020/2021 I thought long and hard about the kind of studio I wanted FINH to be. About the work it would produce, but more importantly, about the way it would deal with humans.

That's how the Dream Board came about, a mystical imaginary board of advisors I could turn to for support in times of uncertainty. It felt more tangible, more personable, and certainly more fun than a “values” listicle.

Most of The Board Members are dead, some of them are fictional, but every one of them represents a principle I wish to never forget as we move ahead with this new adventure.

Much like a real Board, I expect the list to grow and change overtime, but for now, and without further ado, meet The Board.. 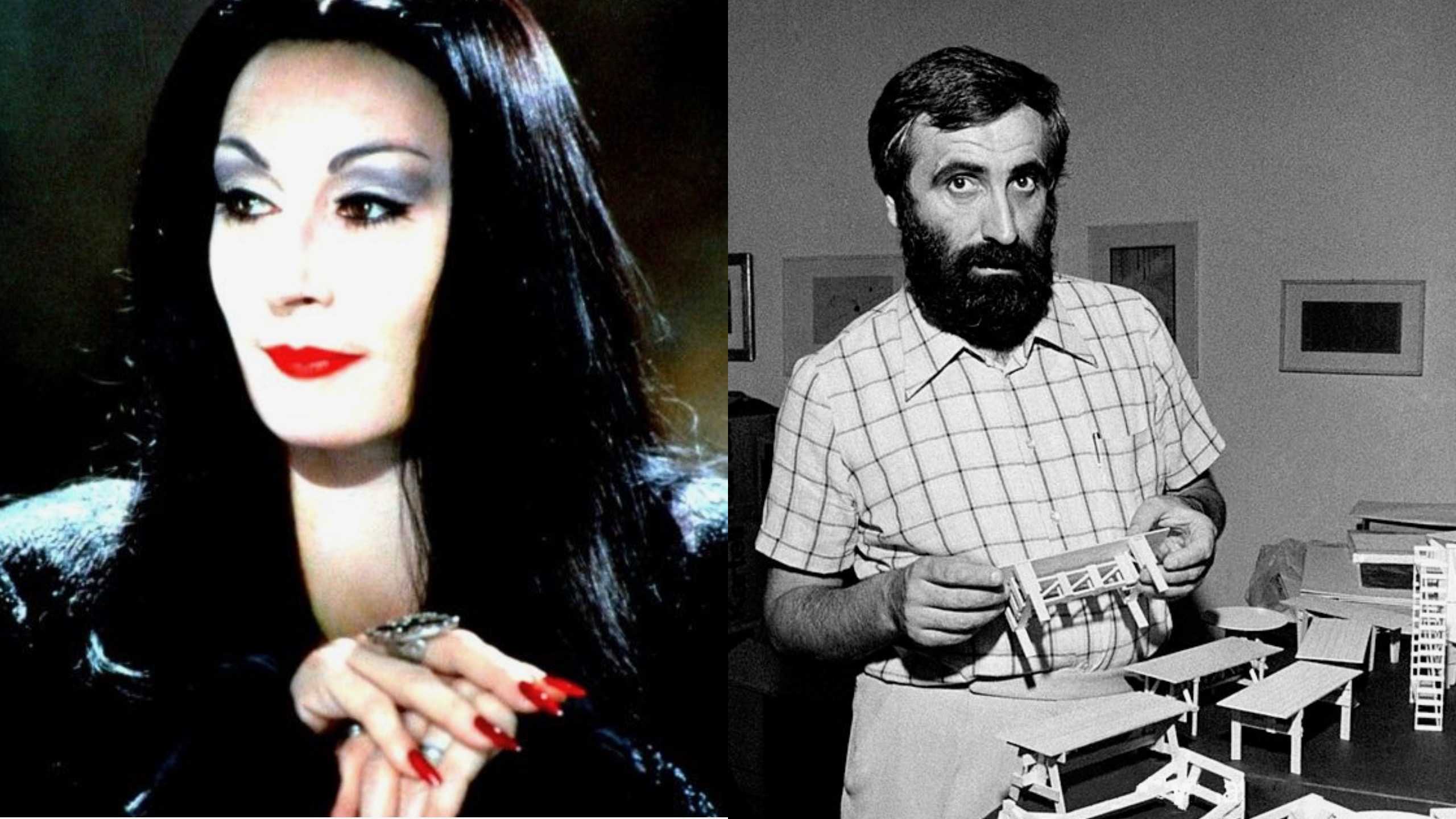 ENZO MARI - Uncompromising in never conflating design with creativity, Mari is our no nonsense chairman. Mari developed toys, trailblazed open furniture, and in later years was revered for declaring Design in the 21st century had become a merda!

MORTICIA ADAMS - A reminder to always remain cool, composed, humorous and elegant, Even in the face of adversity. When we think of Morticia we of course mean Angelica Houston, who occasionally turns up to board meetings as Etheline Tenenbaum. 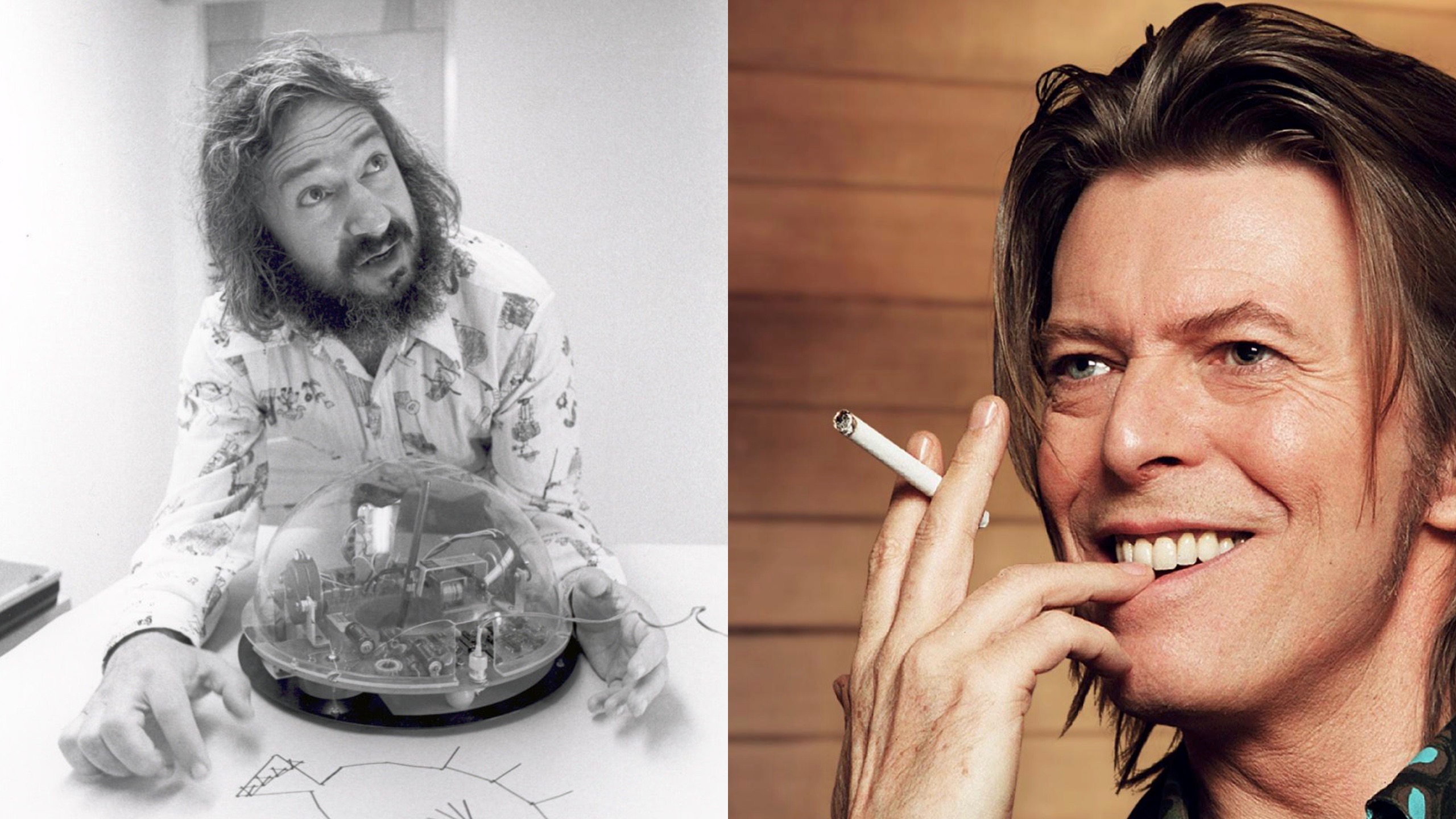 DAVID BOWIE - The Ying to Enzo's Yang, he's the voice pushing us to trust our instincts, however strange or wild. Bowie was a Londoner like us, an artist, a cross dresser, and a legendary musician. The original starman, waiting in the sky.

SEYMOUR PAPERT - Nothing is too complicated a task if you take the time to break it down into smaller, manageable steps. In the 70s, at the MIT Media Lab, Papert invented Logo, the procedural programming language that year later inspired Cubetto. 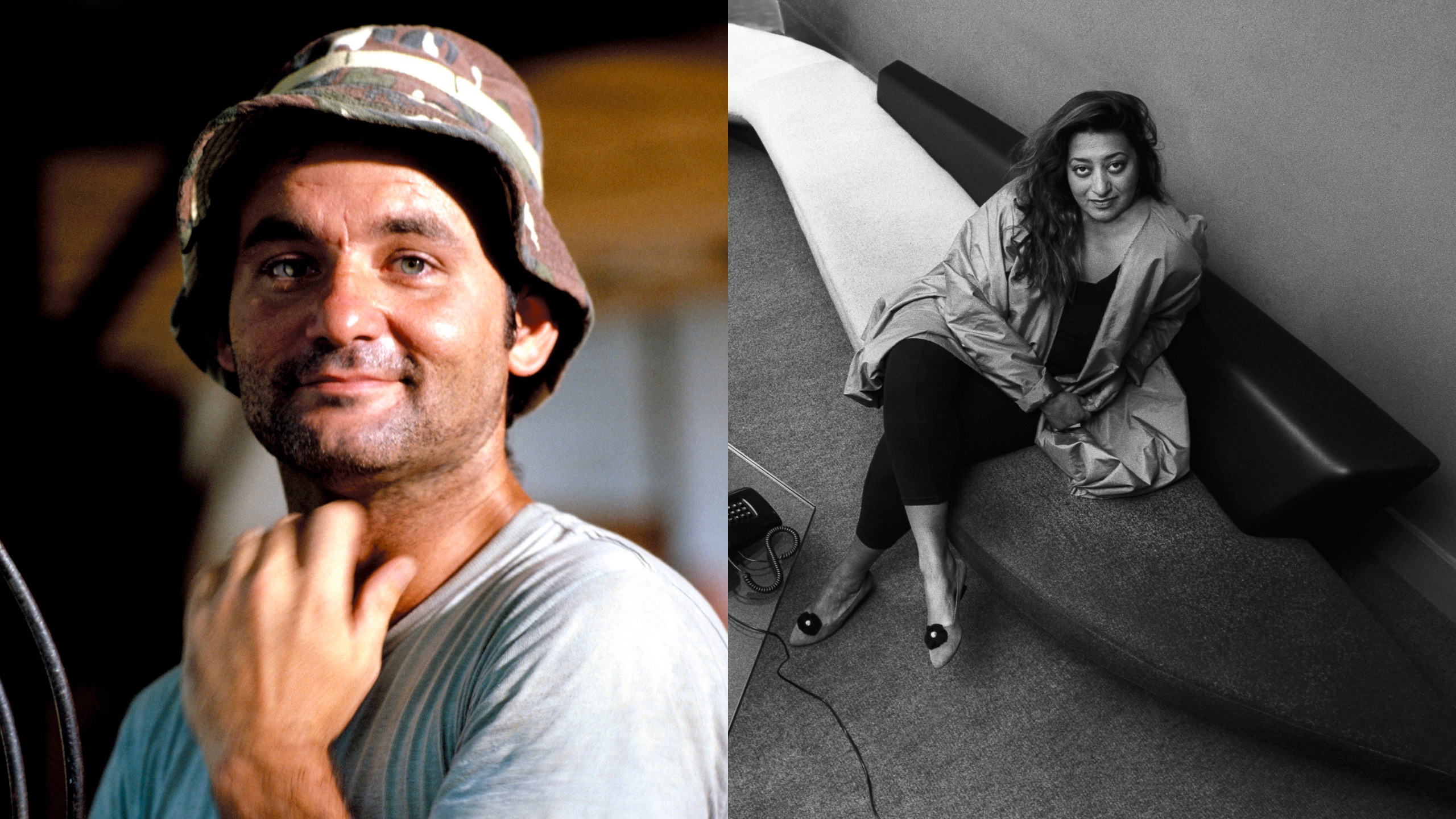 ZAHA HADID - We mustn't only strive to dream big, we must also dream broadly, and dream openly. An Architect by trade, Zaha may have departed the world of the living, but the unimaginable  majestic structures she left behind will stand for centuries.

BILL MURRAY - In life, there are very few things you won't be better at if you are relaxed. There’s no role Bill plays that doesn’t exude this idea. He does however compete with “The Dude” for his board seat, but I don’t think either could care less! 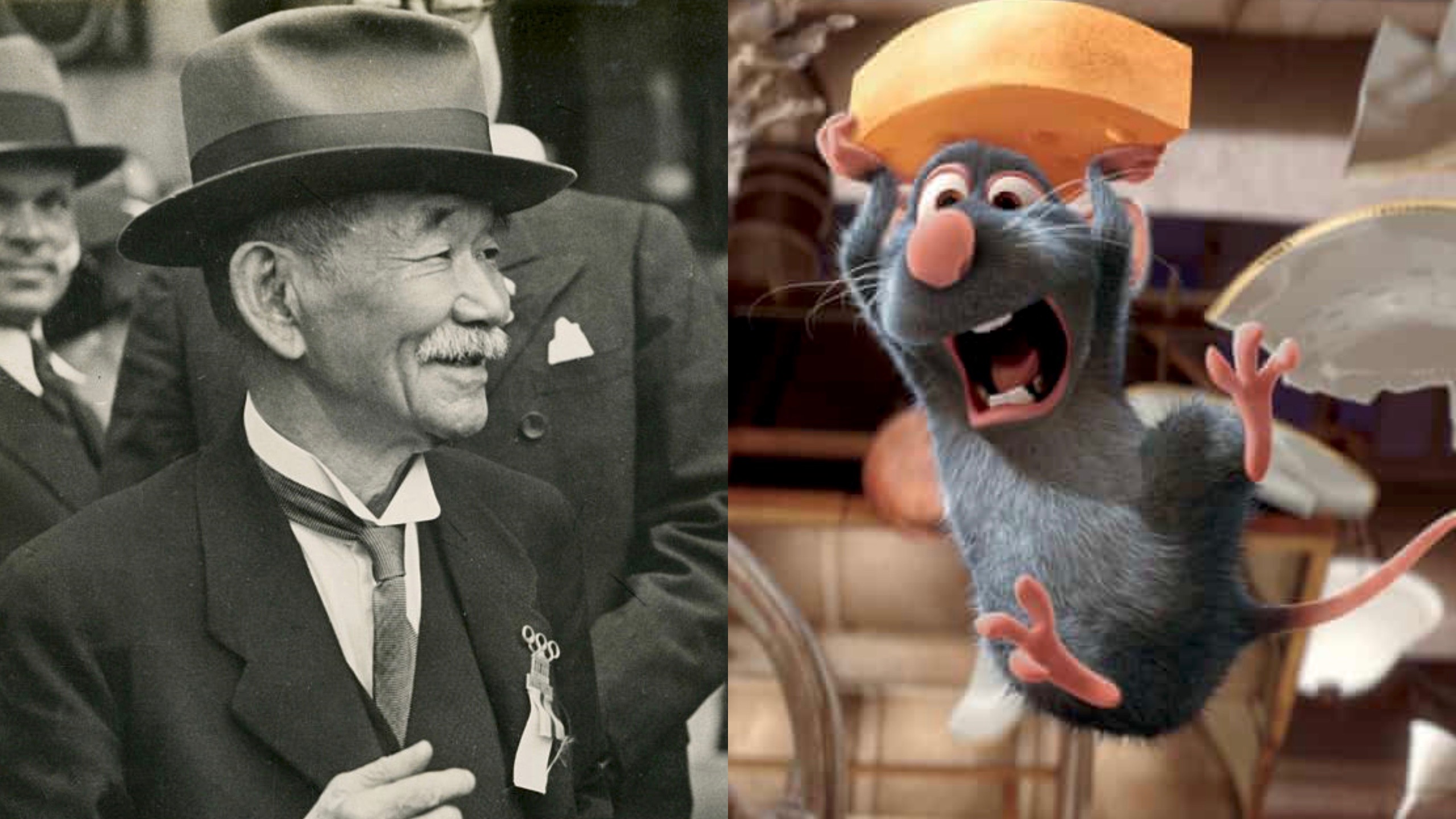 JIGORO KANO - Kano believed in Maximum impact through minimum exertion. Always try to do more with less. Kano is the father of Judo, the martial art that best expresses the concept of leverage as a gentle, effective and unstoppable force. Hajime!

REMY - Never allow others to dictate what you should do and who you should be. Anyone can cook! The story of Remy is one of courage and determination. Remy is in fact a rat, but that doesn’t stop him from becoming the best Chef in France. 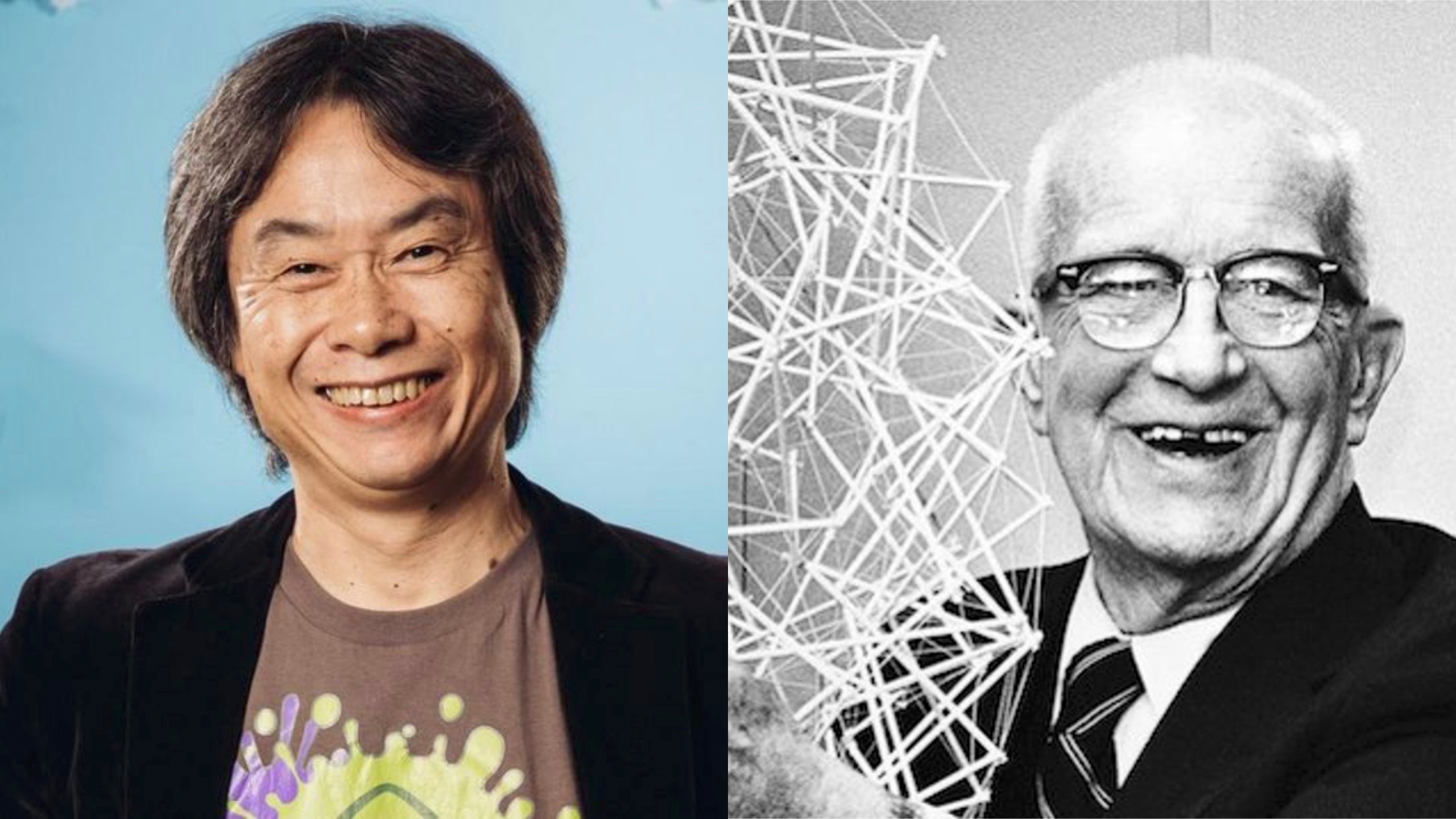 BUCKMINSTER FULLER - We’re all passengers on Spaceship Earth. Let's look after the planet, and let's look after each other. Fuller’s perspective on Earth as a spaceship moving through the universe is one we would all do well to remember.

SHIGERU MIYAMOTO - Magic in this world is all around us. We just have to be willing to look for it. As the creator of games like Super Mario and Zelda, GOAT barely describes the status Miyamoto enjoys amongst the young and young at heart. MAMMAMIA!!!