A tangible programming interface for kids ages 3 to 8, used by over 10 million children in homes and schools. 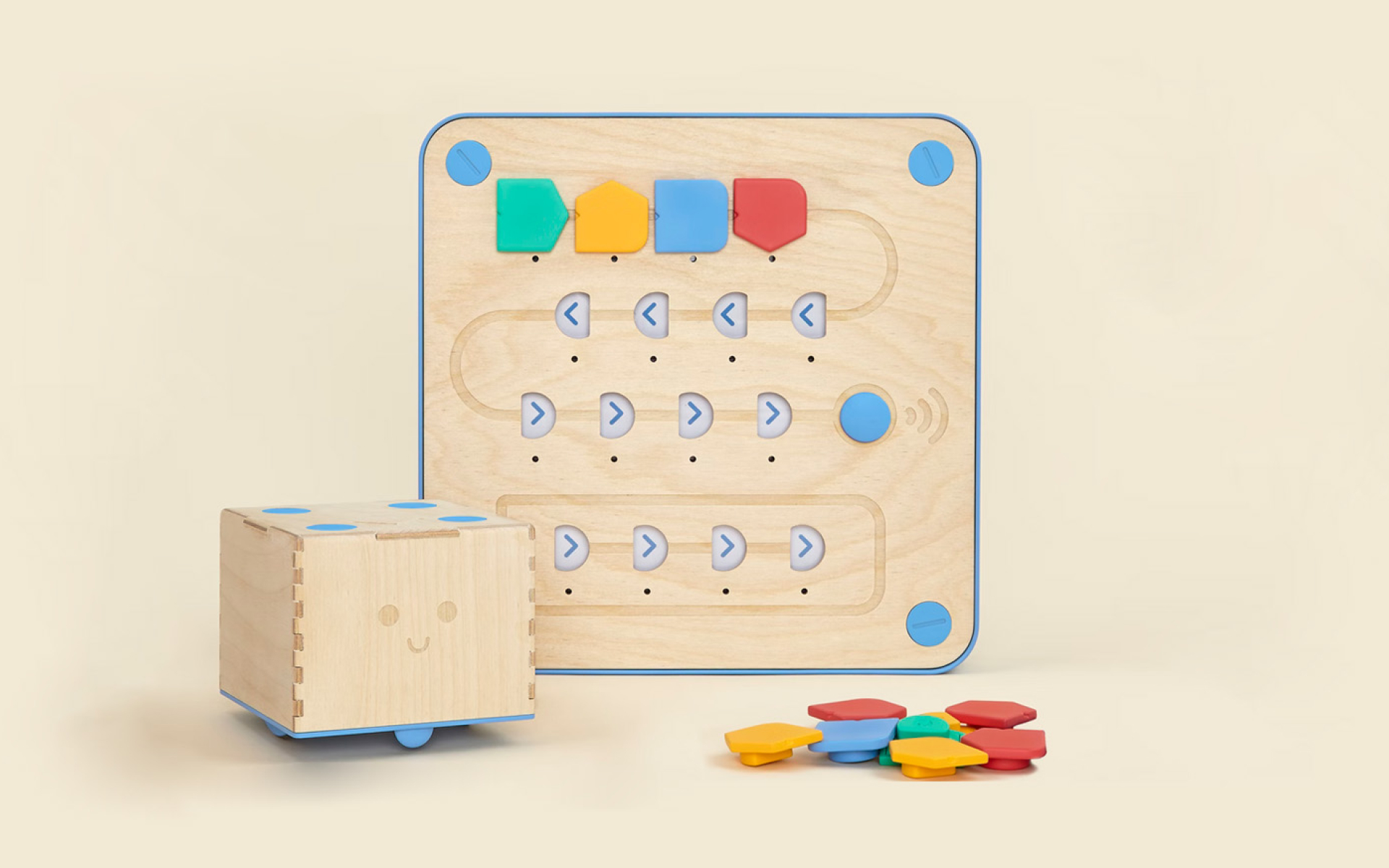 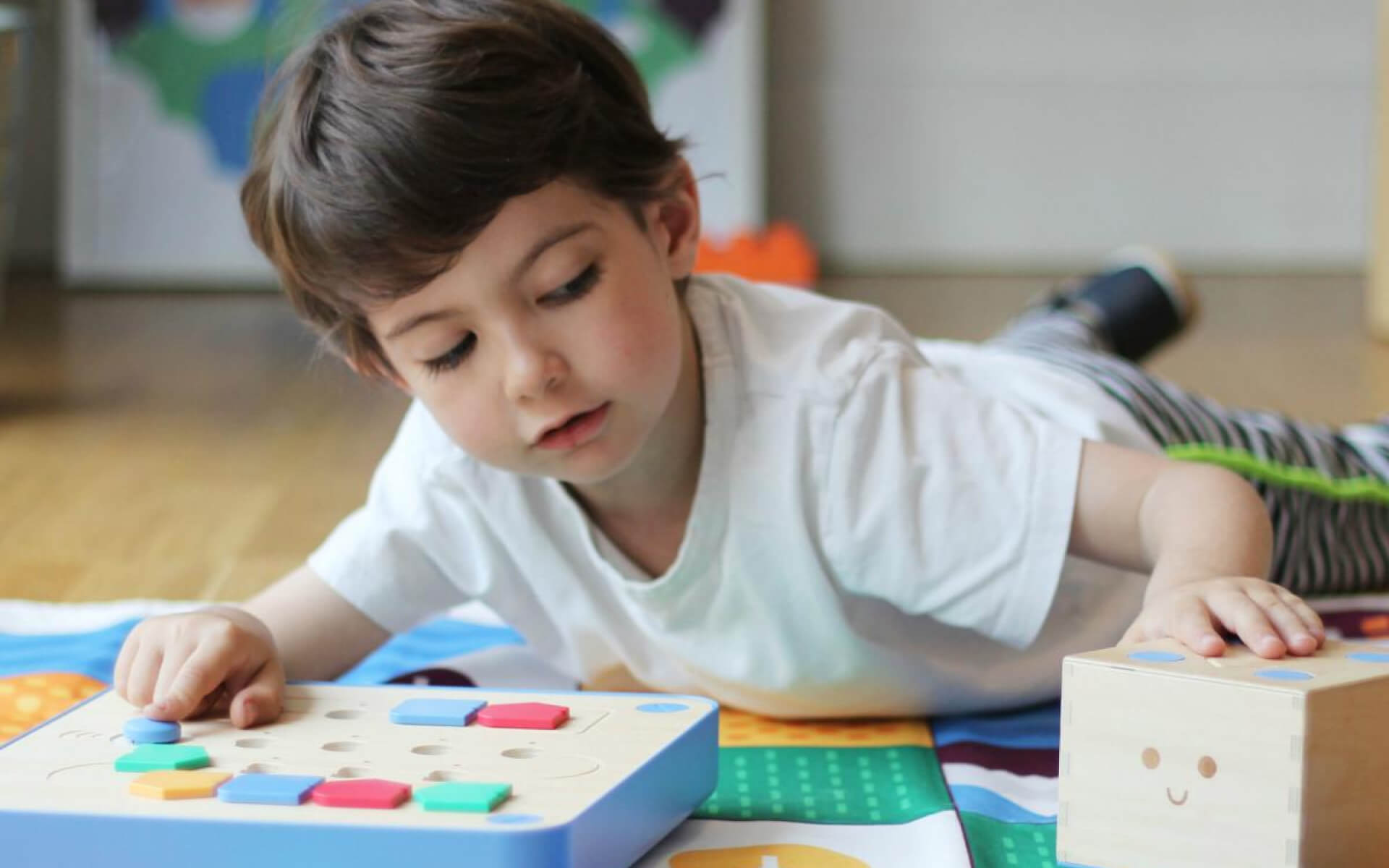 Since its launch in 2016, Cubetto developed into a range of products, comprising of a digital content hub, the core Robot and Interface, and 12 expansion packs with maps and stories that have been translated and localised in more than 9 languages. 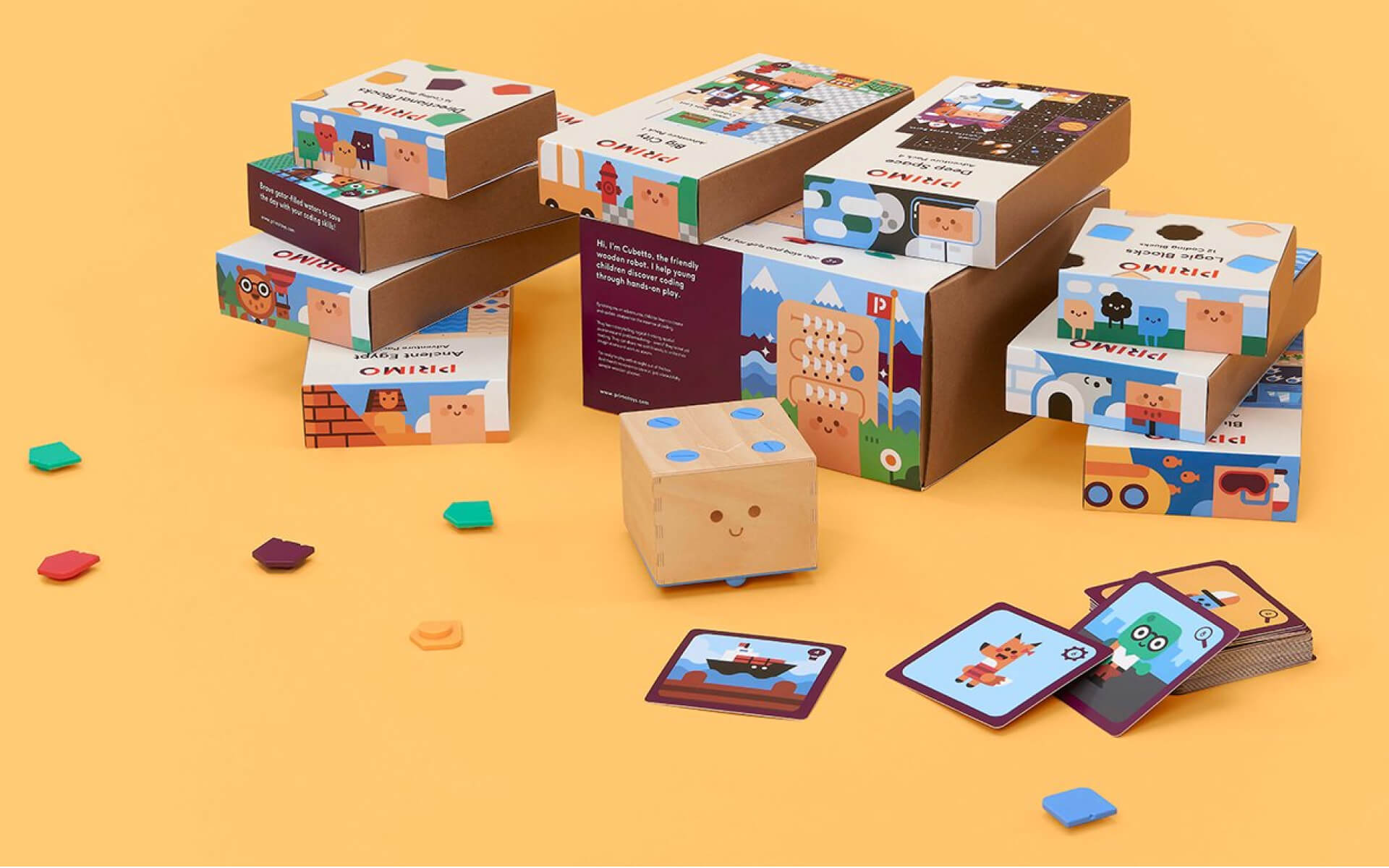 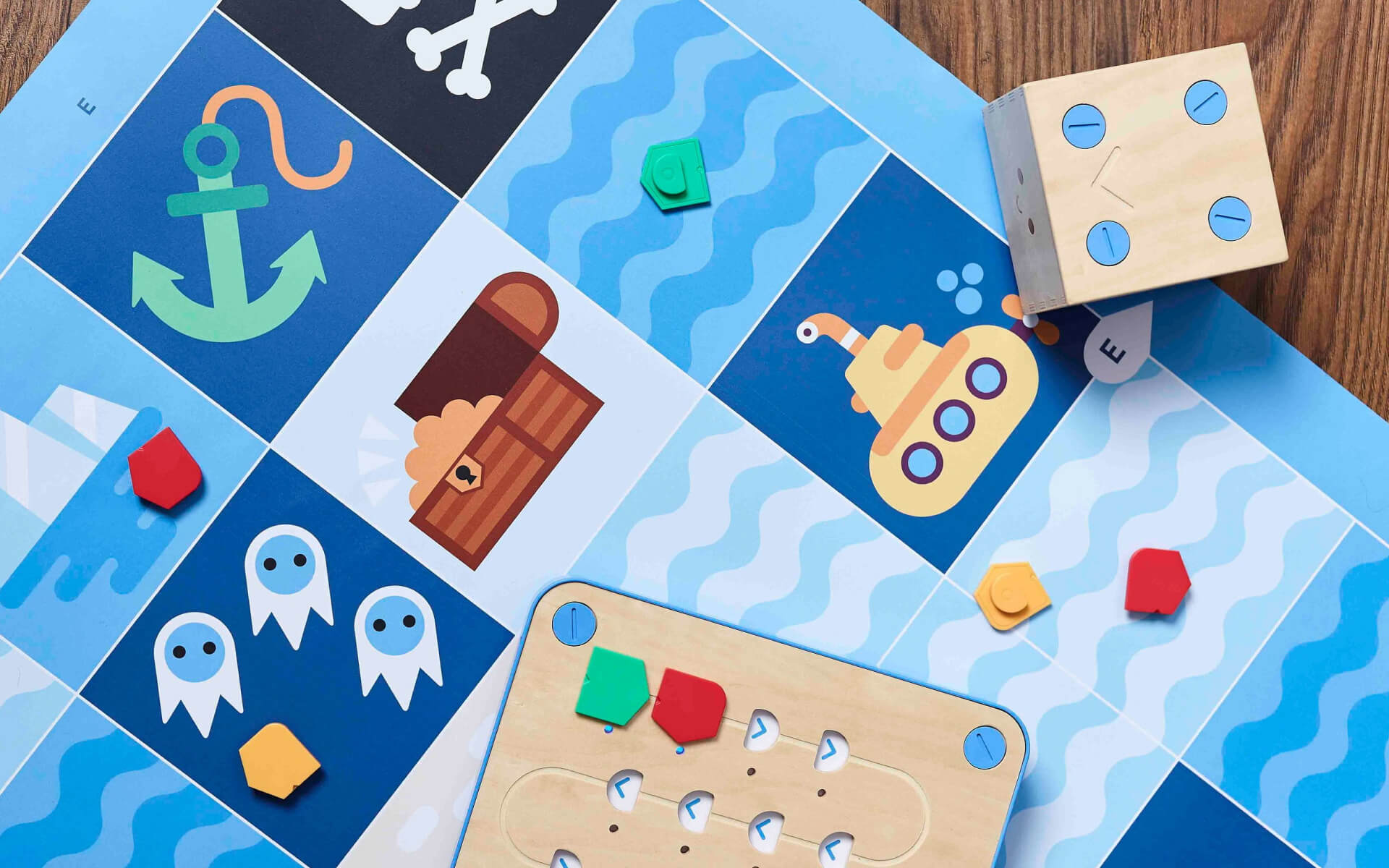 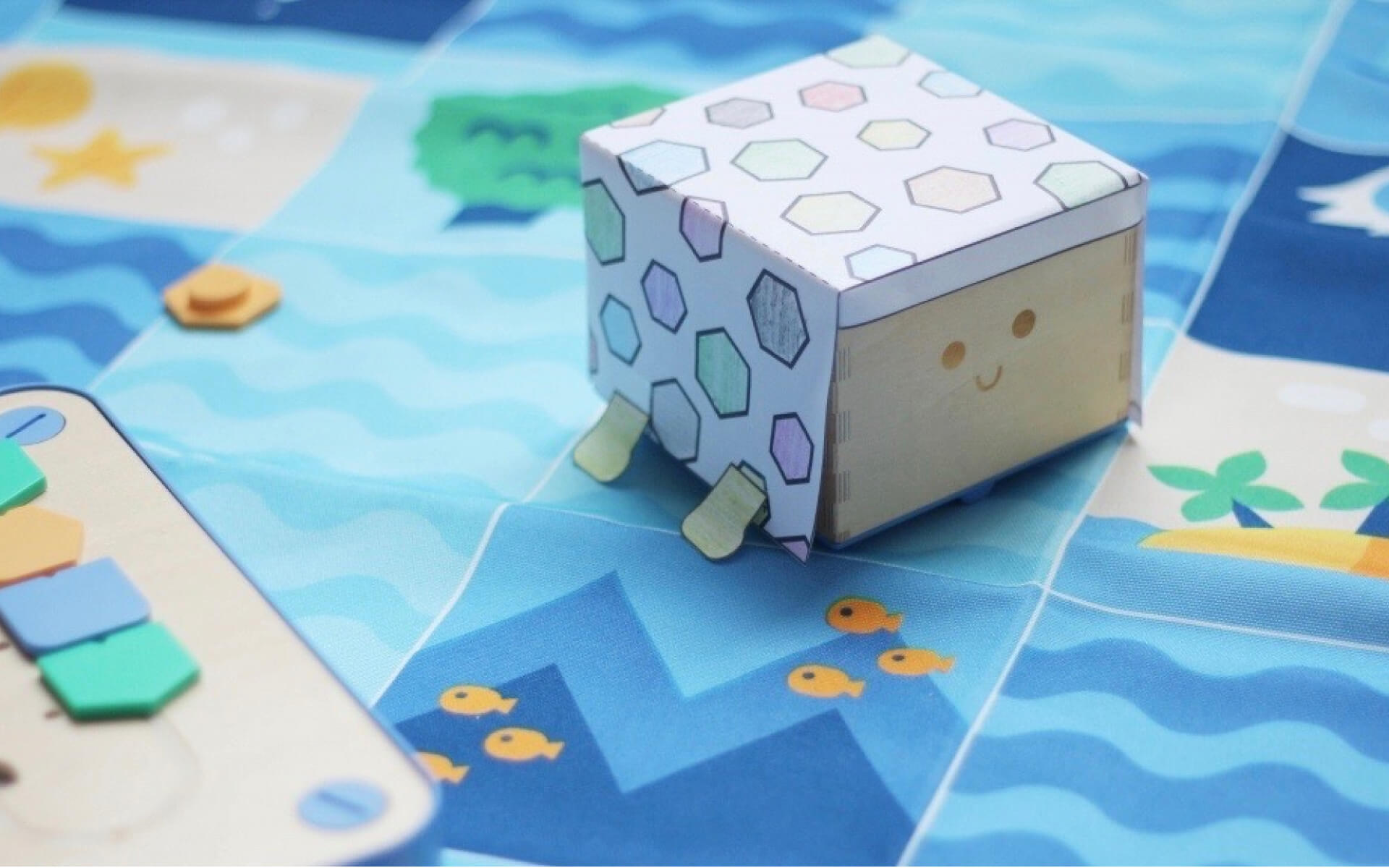 In 2016 Cubetto became the most crowdfunded ed-tech invention in history after a $1.6m Kickstarter campaign. Since then, over 10 million children in 180+ countries have learned coding, and continue to do so, with Cubetto. After 7 long years, and many iterations, growing sales for Cubetto to over $12m, Cubetto was acquired by MORAVIA Consulting in 2020. 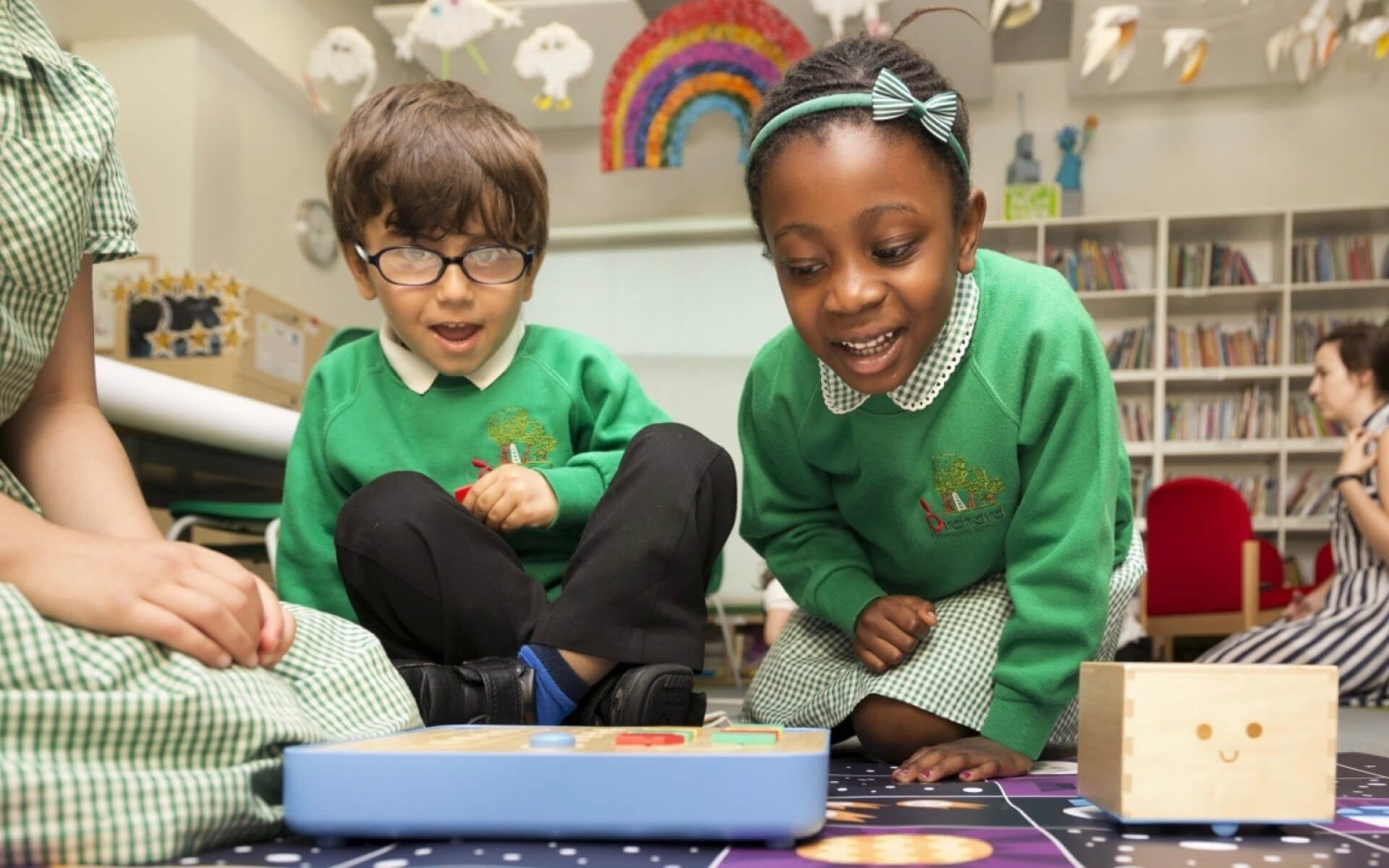 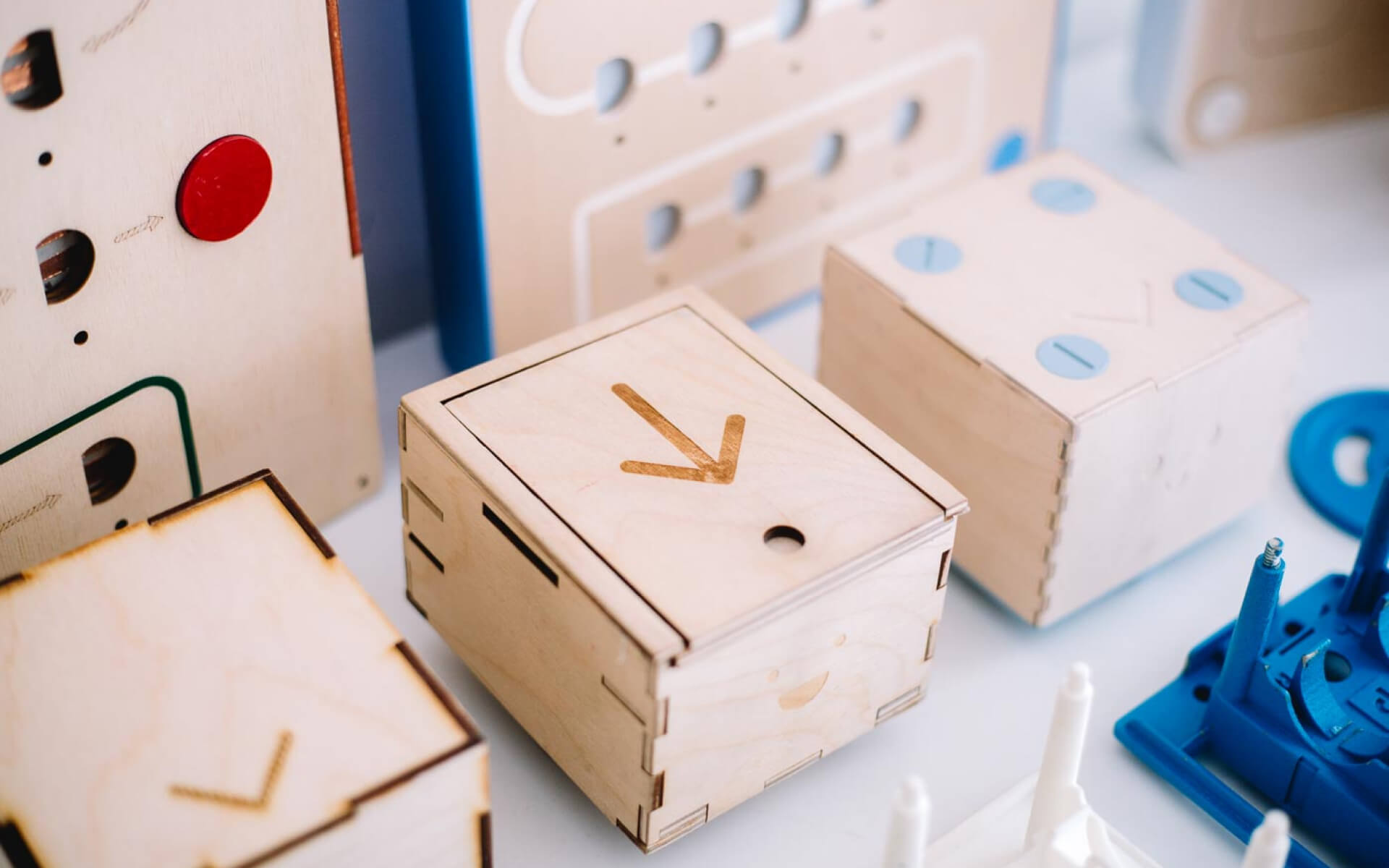 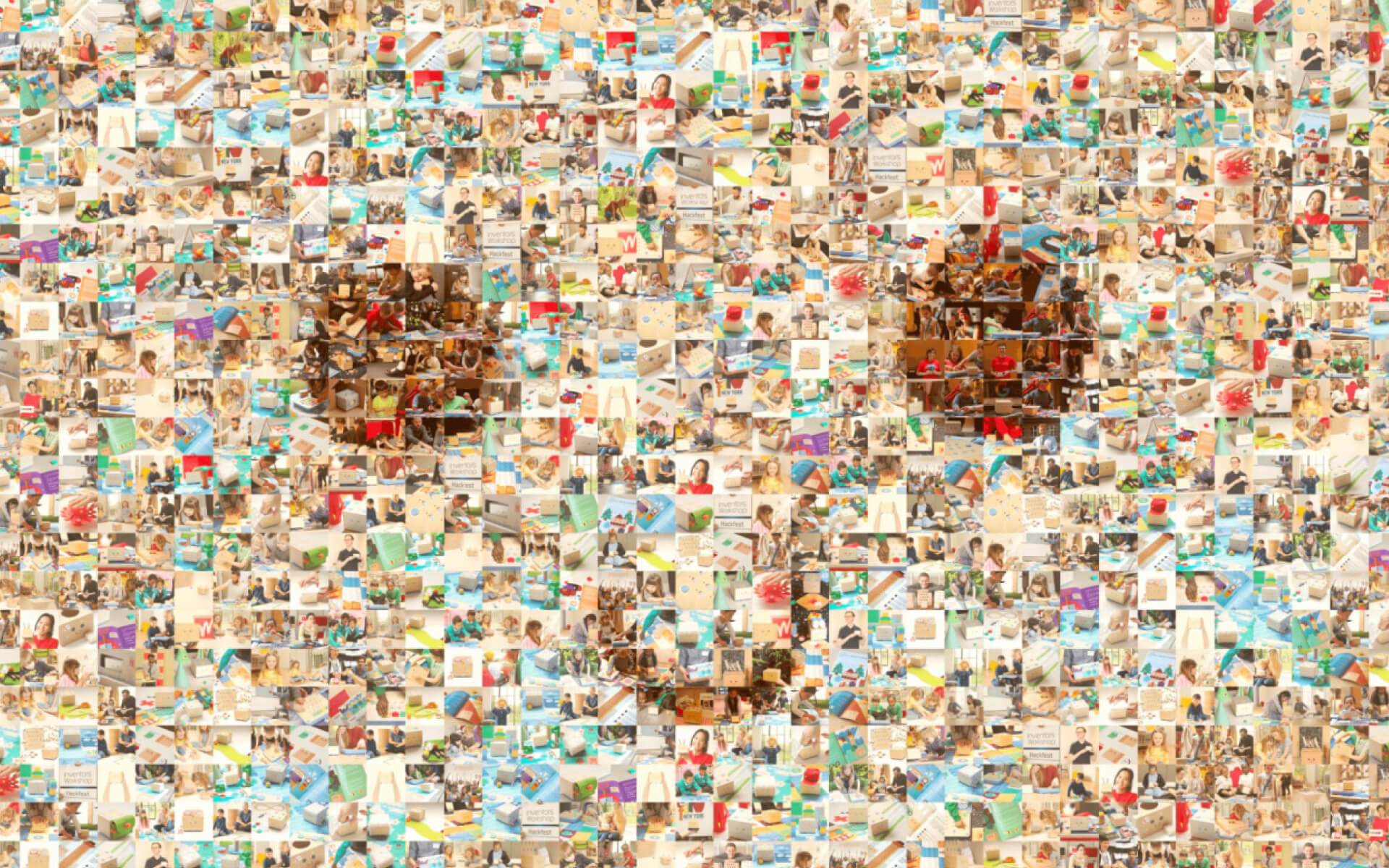